Lavonia – A raccoon in the area of Linton Avenue and Peachtree Street in Lavonia has tested positive for rabies. There have been additional raccoons sited recently in nearby areas as well, including the areas of Jones Street, Grogan Street and Hartwell Highway.  The rabies virus is present in wildlife and can be transmitted to domestic animals and humans. Rabies is transmitted only when the virus is introduced into bite wounds, open cuts in the skin, or onto mucous membranes, such as the eyes or mouth. Rabies is a viral infection transmitted in the saliva of infected mammals. The virus enters the central nervous system of the host causing an inflammation of the brain that is almost always fatal. Wildlife remains the most likely potential source of infection for both humans and domestic animals in the United States since the most common carriers of rabies are raccoons, skunks, coyotes, foxes and bats.

Although the occurrence of rabies among humans has declined noticeably over the years, the disease continues among wild animals. Encounters between wild animals and domestic pets, including some that involved people, have increased recently. These incidents of exposure are common but can be prevented if residents take precautions to protect themselves and their pets.  People should always avoid contact with unfamiliar dogs, cats, and wild animals. This includes feeding or attempting to help an animal that appears injured. Maintaining current rabies vaccinations for your pets and keeping them away from wild animals is the best way to protect them.  If you feed your pets outside, pick up any uneaten food so wild animals, including feral cats, will not be attracted to your property. Feral cats, unlike stray domesticated cats, are born in the wild and should be treated as wild animals.  Do not attempt to capture or feed feral cats. Leave them and other wild animals alone.

The Georgia Department of Natural Resources has rigid regulations that prohibit the keeping of wild and wild/domestic hybrid animals as pets. Some animals identified by these regulations are raccoons, skunks, coyotes, foxes, and bats. More information is available about wild animals on the DNR website http://www.georgiawildlife.com.  If you see a wild animal acting strangely, avoid the animal and contact the DNR Ranger Hotline at:1-800-241-4113.

Public health officials become involved in animal cases where exposure or potential exposure to rabies occurs. The role of public health is to ensure that domestic animals are vaccinated against rabies and to ensure the public is educated and informed about rabies. In many counties, public health is also responsible for collecting specimens from suspected rabid animals and coordinating testing of the specimen with the state lab. Additionally, public health officials notify individuals who have been exposed to risks and inform them of the need to seek medical care. Rabies in humans can be prevented by eliminating exposures to rabid animals or by providing exposed persons prompt medical treatment. Post-exposure rabies treatment includes a series of vaccine injections in the wound area.  The treatment can be costly; however, it is extremely important because rabies is almost always fatal without it.  Post-exposure vaccine can be found at all the major hospitals within District 2 and information about vaccine assistance programs can be obtained from your local Environmental Health Office.

For more information about rabies, ask your veterinarian, local health department or go to http://dph.georgia.gov/rabies. There is no better time than now to ensure that all your pets are currently vaccinated. 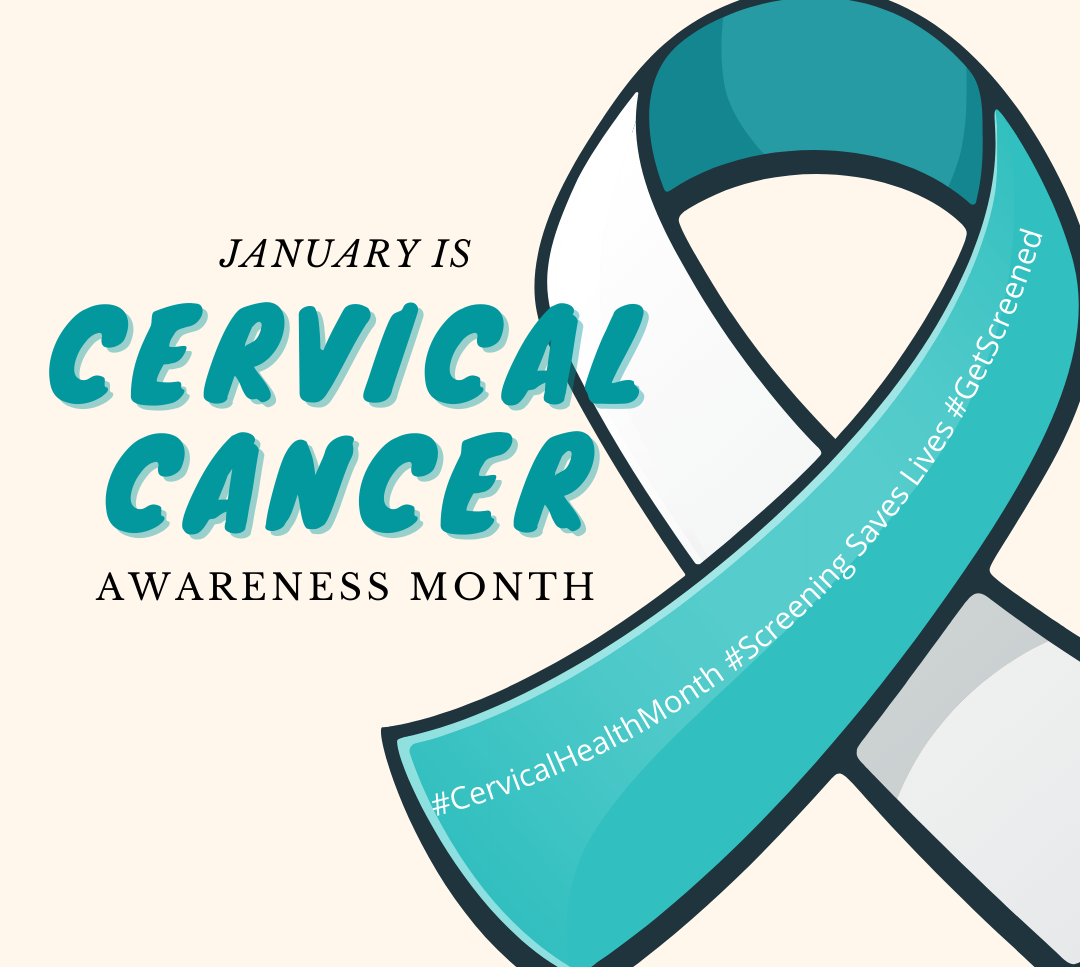 No open bids at the moment.

Get Boosted. Better Protection. Vaccines are safe and effective.No appointments are required at District 2 Health Departments.Visit phdistrict2.org for a location in your county. ... See MoreSee Less

Are You Eligible for Free or Low-Cost Screenings?Call us today to find out if you are eligible for our Breast and Cervical Cancer program.Sara Restrepo-Moreno: 770-519-0094 #getscreened #CervicalCancerAwarenessMonth ... See MoreSee Less